Procol Harum is arguably the most successful “accidental” group creation — that is, a band originally assembled to take advantage of the success of a record created in the studio — in the history of progressive rock. With “A Whiter Shade of Pale” a monster hit right out of the box, the band evolved from a studio ensemble into a successful live act, their music built around an eclectic mix of blues-based rock riffs and grand classical themes. With singer/pianist Gary Brooker and lyricist Keith Reidproviding the band’s entire repertory, their music evolved in decidedly linear fashion, the only major surprises coming from the periodic lineup changes that added a new instrumental voice to the proceedings. At their most accessible, as on “A Whiter Shade of Pale” and “Conquistador,” they were one of the most popular of progressive rock bands, their singles outselling all rivals, and their most ambitious album tracks still have a strong following. 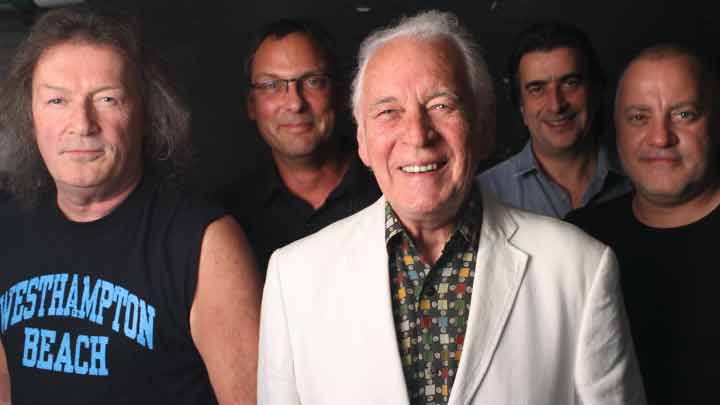